The power of fan engagement

FANERGY enables sports clubs and entertainment venues to truly capture and utilise the power of fan engagement at live events in real-time. 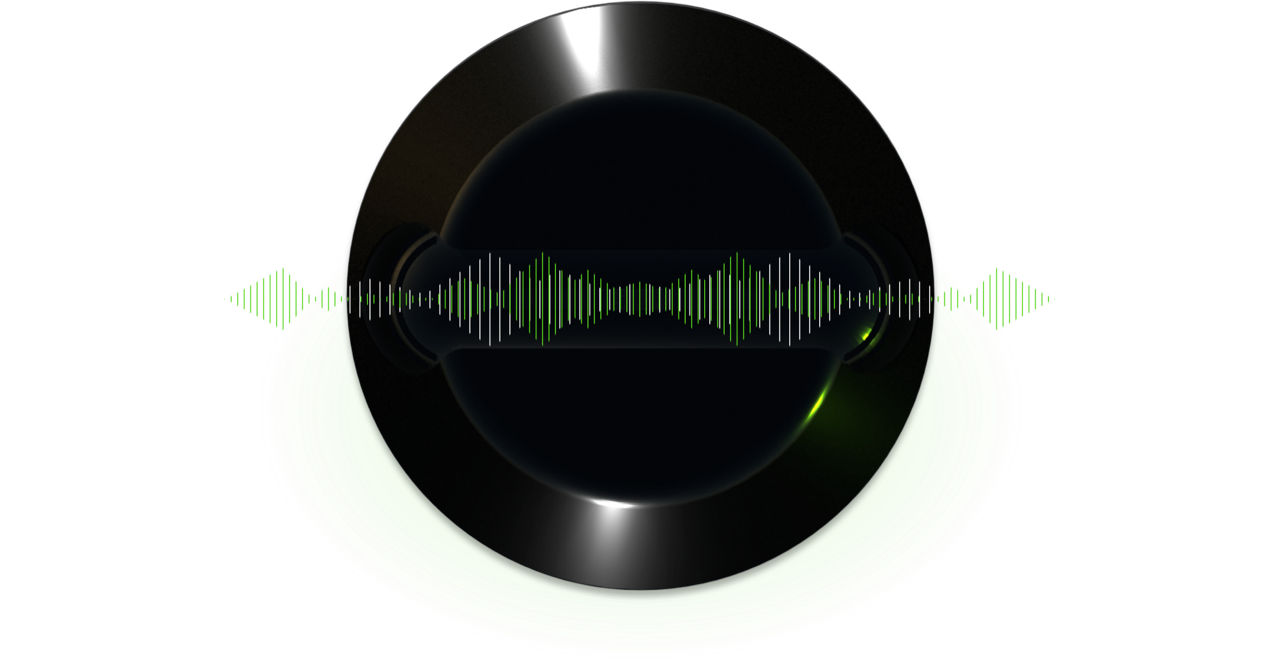 Using custom-made devices, fitted with multiple sensors, around stadium and auditoriums, Fanergy is able to track the audio levels and movement* of a crowd. This data can enhance the bond between teams/artists, their fans and their sponsors.

Over the years there has been extensive writing about the impact of the '12th man' - the crowd of supporters that lift their team at key points in a match. Likewise, the level of crowd cheering at gigs helps to bond the audience with the artist, and has a perpetuating effect of improving the experience for both parties. 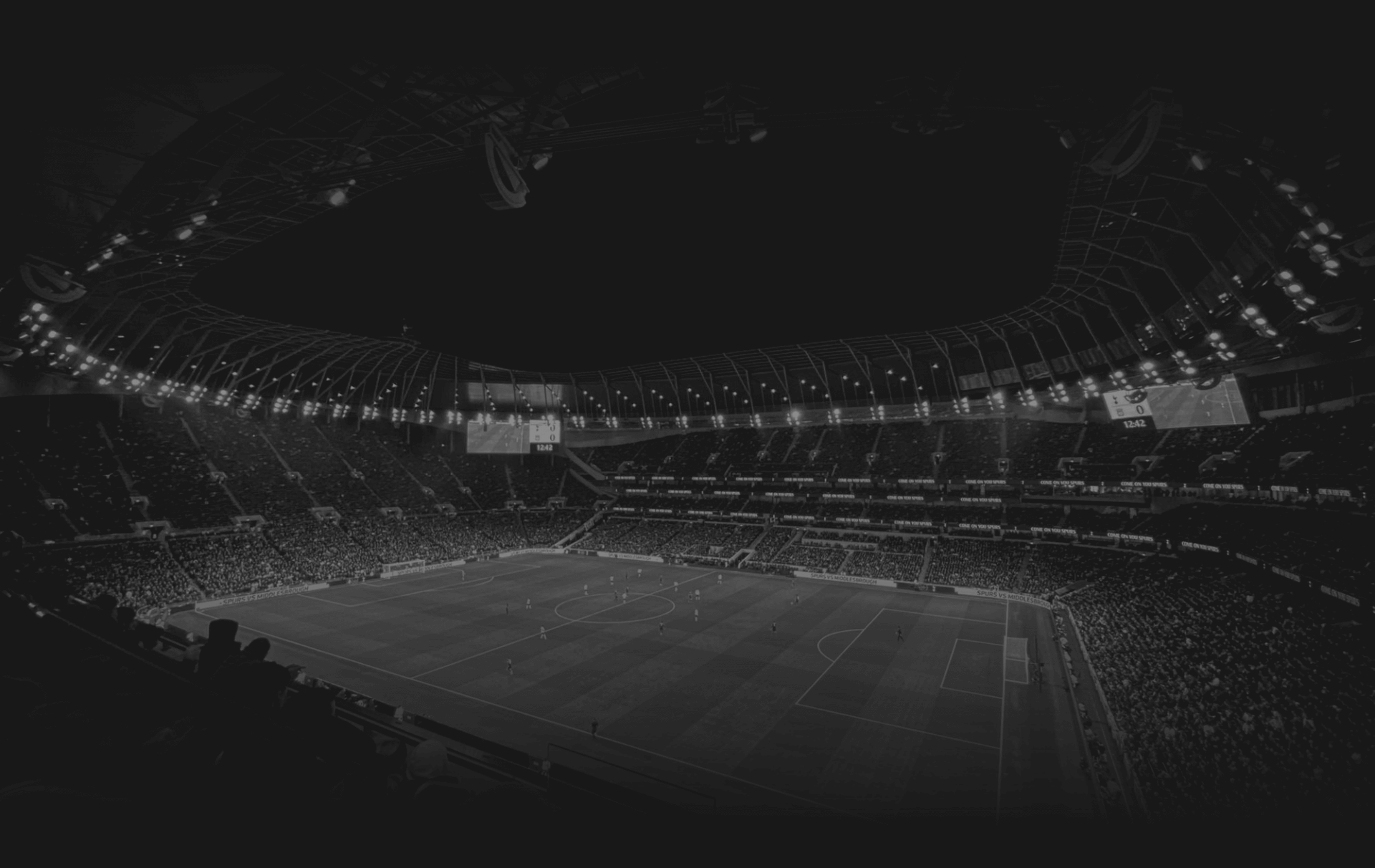 Fanergy captures, tracks and visualises the power of fan engagement across multiple platforms.

Benefits and Use Cases

Sports clubs are now able to record the loudest, most exciting, moment in a season. For example, moments when the crowd have helped to turn around a Team’s performance. Live audience data can be fed back to the crowd via scoreboards, displaying energy levels in real-time.

Imagine a home team, 1-0 down with ten minutes to play... it's the quietest period of the game, and the tension is palpable. The big screens light up with a simple message, “RAISE THE ROOF FOR YOUR TEAM”, inspiring the crowd to respond with an increase in sound levels. The Team are lifted by their 12th man, and go on to win 2–1.

Artists, music venues and sponsors will be able to provide fans with unique post event material, including unique shots of the band and highlights from gigs, based on the moments when the fans were most excited. Artists can learn from their performances - which songs recorded the most applause and support? Encores can be triggered by the audience reaching certain volume levels.

From a science and performance perspective, Fanergy provides clubs and artists with the ability to truly understand the correlation between the team’s performance and the fans support. The energy of the crowd is a new data set which will help teams and artists improve their performance, provide broadcasters with interesting content, a new asset for clubs to monetise with sponsors, and provide the modern, data-hungry fan with a whole new talking point after the event.

Fanergy has already been used in The O2 London Arena and other smaller O2 venues.

O2 sponsor music events and venues all over the UK. They wanted to give the audience a unique insight into their gig experience. Using infrared tracking and audio sensors, we designed and developed Fanergy to monitor and compare the audience movement and audio levels during the event.

The audience tracking system was designed and developed to work across the wide range of different O2 venues. All data is sent to a content management system and then sent to the participants as part of a post-event email.

Information about which songs received the loudest response and which songs were danced to the most were shared with the fans to drive engagement. 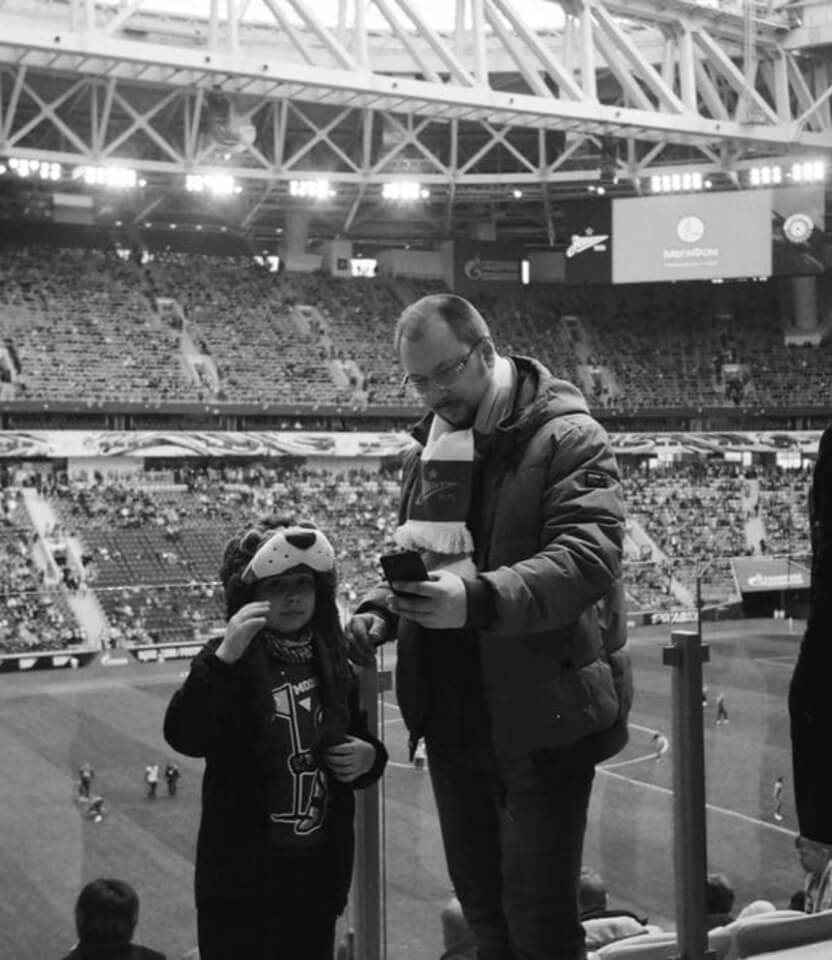 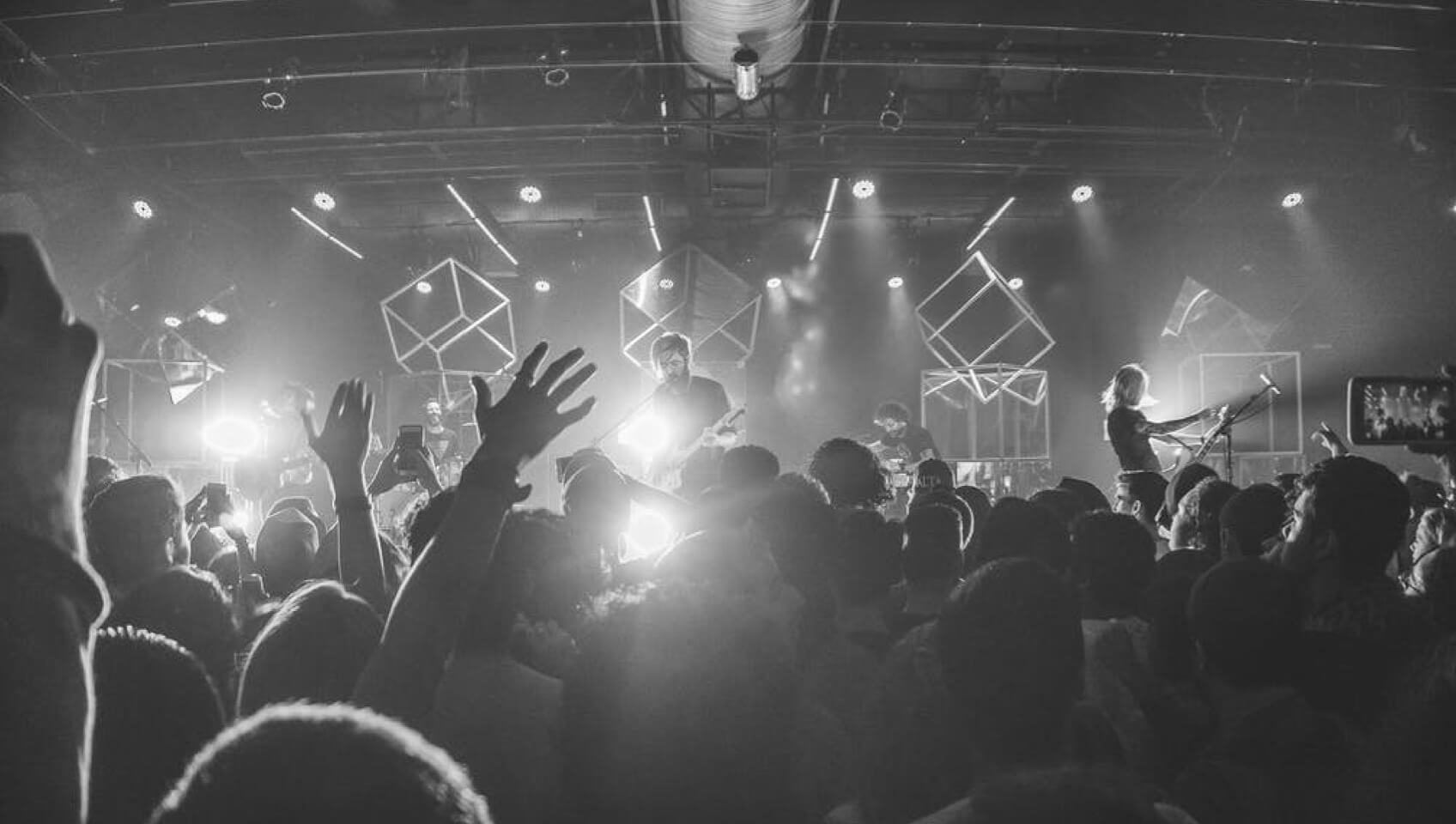 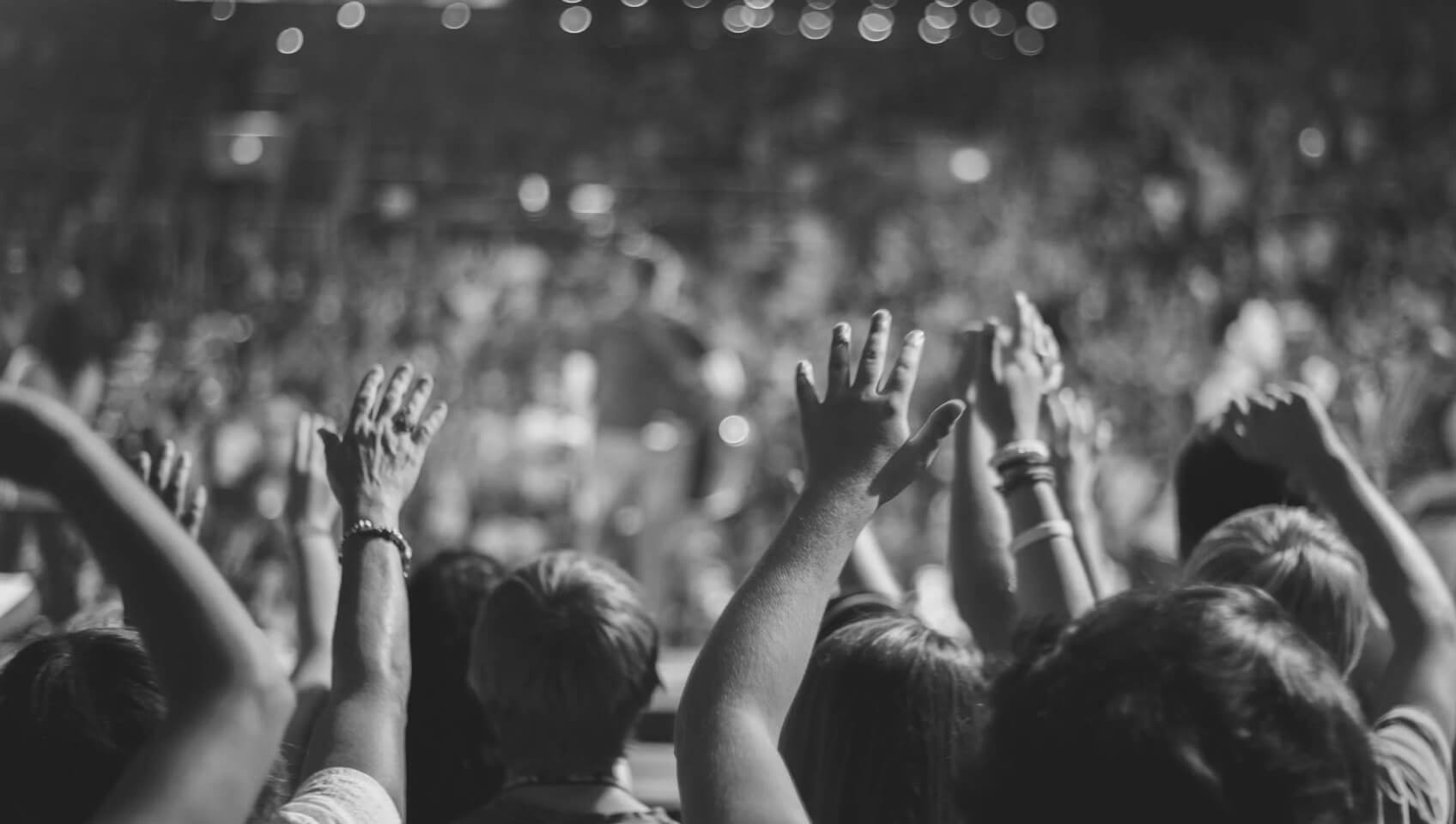 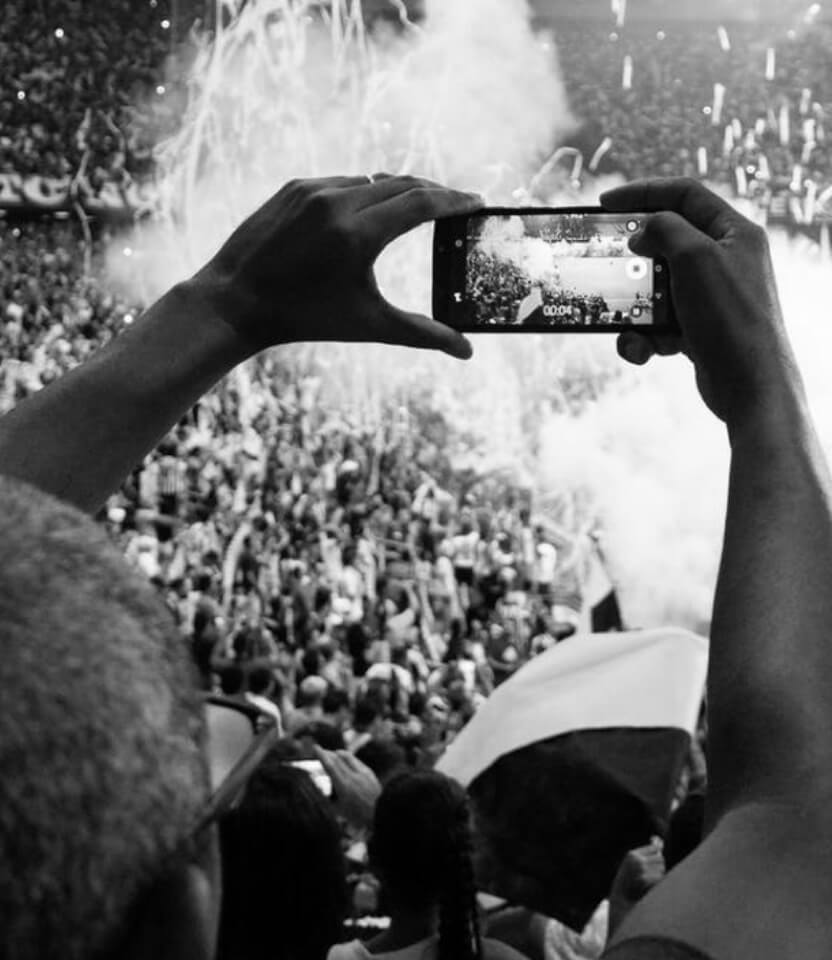 If you would like to know more about Fanergy, please contact a member of our team on: 07801 594167 info@fanergy.co.uk